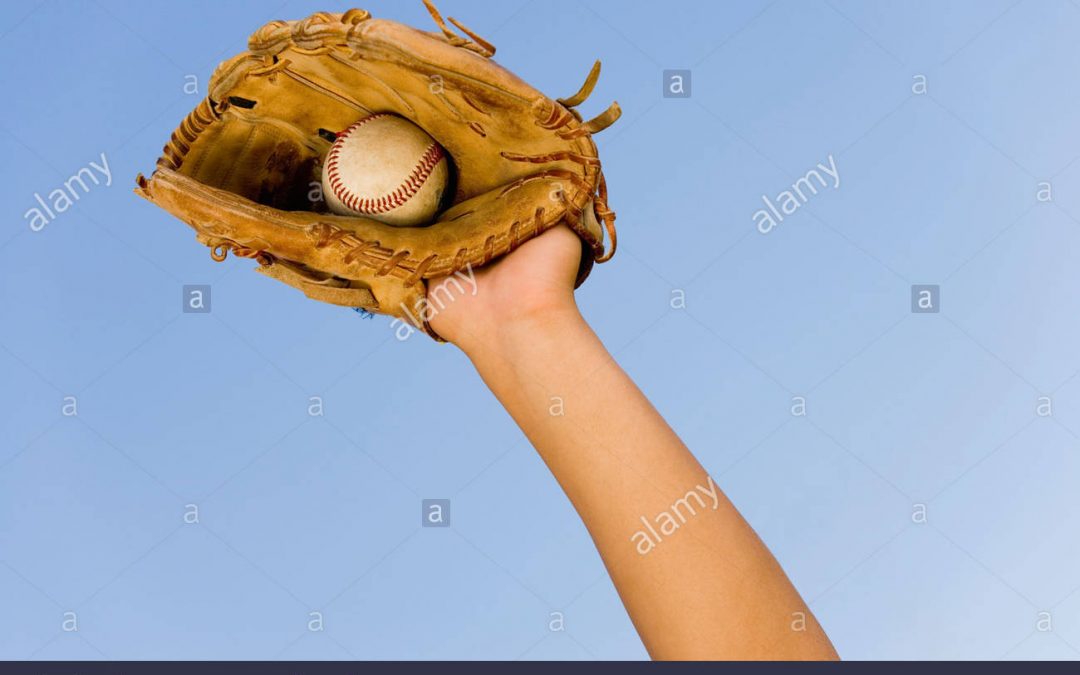 It’s easy. I only have one.

It happened one hot afternoon in July.

We’d just moved to Newport News, VA from Yokohama, Japan. Like every move in our family, this represented a fresh start. In an effort to revive their failing marriage, my parents decided the family needed to start attending church. Dad being Catholic, Mom, a non-denominational Christian, they settled on a milk-toast Methodist church not far from home.

We were late, so sat in the first pew on the left after tiptoeing into the chapel. As we sat in hushed silence, waiting for the minister to arrive, I was fascinated by the back of the old ladies’ nodding heads. They all wore hats, feathers bobbing in the warm, desultory breeze that meandered up the center aisle from the open door.  A bent, older man in white and gold robes took his place behind the podium, gripped the sides, and began droning on about something or other.  My eleven-year-old self soon began nodding off with the old ladies.

After the service, my parents dropped us off at the nondescript beige building next door for Sunday School, then escaped back to our air-conditioned house for a couple of hours of peace and quiet.

I was directed to a classroom down the linoleum-paved hall. Five other kids my age sat in an imperfect circle on folding, metal chairs. A solidly cheerful, middle-aged woman stood at the front of the group, enthusing about Moses, or maybe it was Jacob. I can’t remember. At least there were pictures and a semi-interesting story line. A smiling Jesus reigned supreme on the wall. He looked much nicer than the only other images I’d seen of him, hanging from a cross, in the Catholic school classroom in Japan.

After closing prayer, followed by lemonade and cookies, which I was to learn marked the end of every Sunday School session, the kids all went out back into the field for a game of softball. Everyone took their positions. Some had gloves. A bat and ball materialized.

I had no idea what to do.

Having been raised in Germany, Italy, and Japan, I’d never been to a baseball game, watched one on TV, let alone played this All-American game. Wisely, they put me in right field. I tried to look like I knew what I was doing. For most of the game, that worked. I managed to stay out of the way and mumble encouraging sounds to my team mates. The innings were interminable.

I kept hoping my parents would arrive to rescue me. It was hot, It was dusty, and I just wanted to go home and have Sunday dinner, which was going to be fried chicken, my favorite. Near what I was hoping was the end of the game, someone who clearly did not understand my athletic limitations, put me on second base. Someone handed me their glove. The other team was much better than we were, and soon the bases were loaded. A big, bruiser of a batter was up.

I tried to imitate the baseball stance I’d seen the other outfielders taking, crouched down, hands on knees, ready for anything.

It all happened so fast. The pitcher threw the ball. The batter hit the ball. The ball went high into the air and to my terror, straight at me. Instinctively, I straightened up and reached my glove into the sky-mostly to keep the ball from hitting me in the face when it came crashing down, which it was going to do any second now.

Everyone stood back. I wished someone would come catch that ball. I knew I couldn’t! I closed my eyes just before it hit my glove. Whack! Miraculously, it landed right in the center of my glove. My hand stung like hell, but I managed to hang on to the ball AND my foot was on second base! By my teammates’ reaction, these were good things.

Everyone was jumping and screaming, hugging and crying. It was the BEST! I had no idea what a double out was, but apparently I’d made one!

Now…the point of that story is that sometimes, wonderful, miraculous things happen. Out of the blue. Without planning. Without preparation. But usually, it takes a little effort on our part.

What would you like to achieve in 2017? What ecstatic, joyful event can you visualize?

“Build it and they will come!”

“The Power of Positive Thinking!”

Opening your mind and heart to wonderful possibilities is definitely the first step to achieving things you really want, but may have been afraid to even hope for.  The next steps are not as glamorous, but will be immensely satisfying when you look back at the end of the year and realize you’ve achieved your goal.

There are a ton of goal setting programs out there, but I like Steven Covey’s. I stumbled across his book, The 7 Habits of Highly Effective People, years ago. In it, he begins by guiding you through the steps of writing a mission statement for your life: those big, dreamy goals. Next, he has you specifically identify your Roles (writer, mother, teacher, neighbor, family member, volunteer…) and set an annual goal for each of those Roles. What would you like to achieve as a mother this year? As a writer? As a neighbor?

Then, look at just that month and ask yourself what you can do that month to achieve your annual goal in each role. Then do the same thing for each week. It only takes about 5 or 10 minutes a week once you get the hang of it. AWESOME tool. Its power is in scheduling time for those things that are really important, but often get pushed to the back burner by other, more immediate, but less important time wasters. The more you schedule time for the sometimes boring, but important things – the more time you actually free up to work on your important goals.

I only recommend things I’ve actually used and I’ve used his system for over 15 years. I have been able to get over a back injury, a divorce, go back to school, earn a BA and an MA, find meaningful employment, improve my personal relationships, write 4 books, remarry, get healthy, out of debt and save a downpayment for a home.

If your goal is to complete your novel this year, how many words do you have to write this month, this week, today? Do the math and then get to work! 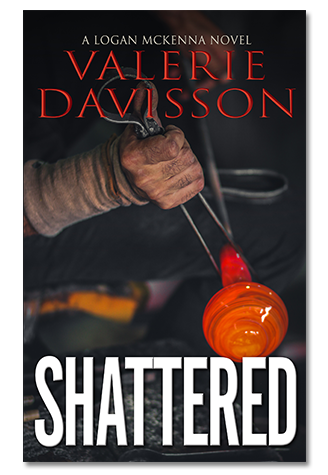 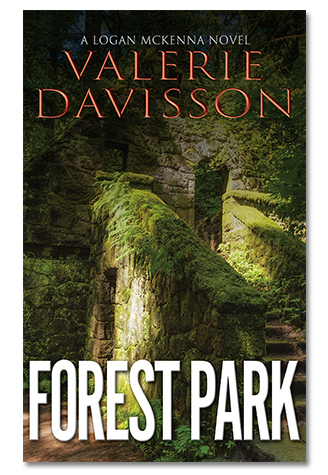 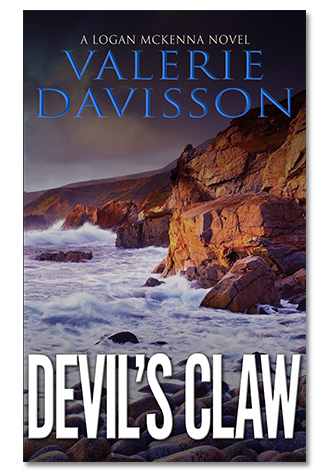 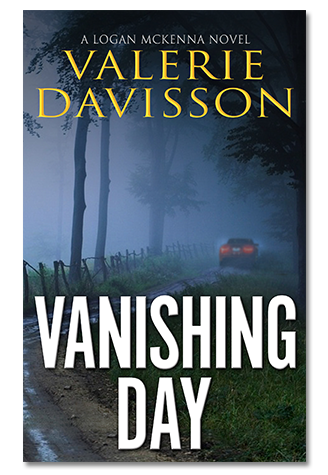 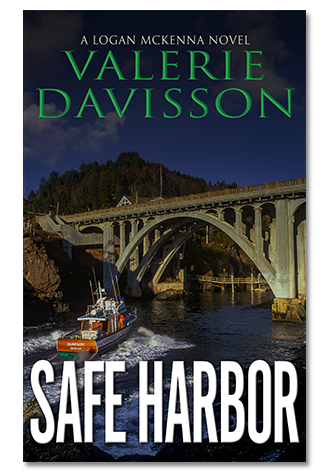