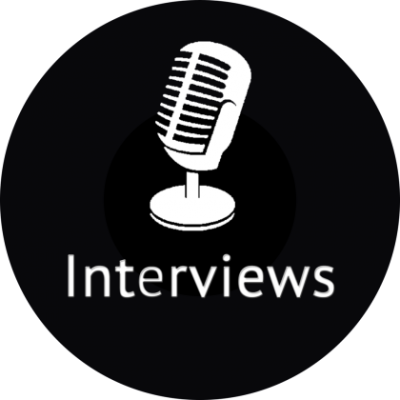 Recently, I was featured in one of Tracey Lampley Book Mistress Blog Author Interviews. She asked me some questions about creating characters, specifically one of the characters in FOREST PARK: Logan Book 2, Mrs. Nguyen. I love talking about this fiercely loyal, but prickly woman!

Here’s a copy of the interview, followed by a link to her site:

Tracey: With your first novel, SHATTERED: Logan Book 1, you became known for creating unique, memorable characters such as the inimitable Iona Slatterly and the massive, Samoan chess queen, Tava’e. In this book, FOREST PARK: Logan Book 2, you introduce us to some new faces when Logan travels up to Portland, Oregon from her coastal, Southern California home. Who is your favorite character from FOREST PARK?

Valerie: I love all my characters, but I have a soft spot for the prickly ones. Mrs. Nguyen is not an easy character to love. Losing her husband and country when she escaped with her young son as Saigon fell, Mrs. Nguyen had to become tough to survive.

Already something of an elitist, she becomes a judgmental bigot who holds a grudge, but, like the diamonds she has kept hidden for many years, when you hold her to the light, many dazzling facets are revealed:  loyalty, love, and the ability to let go of old perceptions, thinking and actions. A pragmatic woman, she doesn’t waste time on regret.

Valerie: Most of all, I admire Mrs. Nguyen’s strength and persistence. We may not like her at first, and she doesn’t think much of most people, but I’d want her in charge if she were in my lifeboat. The woman gets things done and wouldn’t put up with any nonsense or noncompliance. That outer, supercilious layer is just a defense mechanism that sloughs off. When it does, it surprises her as much as the reader that she can again feel light and full of love.

Tracey: Do you have an excerpt from FOREST PARK: Logan Book 2 that helps us get to know Mrs. Nguyen?

Valerie: I’d love to share the passage where she again discovers joy, but that would give away too much of the story! In this chapter, Mrs. Nguyen is about to swallow her distaste and visit her late husband’s childhood friend, for a loan to help her son’s restaurant. She has no idea the chain of events this one small transaction is going to initiate.

“Mr. Tran is expecting you,” he instructed. “Seventh floor.”

So you are Mr. Tran now.

The man had helped her and her son during their first difficult months in this country, but she disassociated herself and her son from him as soon as possible. How he could be Chinh’s friend, even as a boy, she would never understand. Tran Van Cong had been a criminal back in Vietnam, and as soon as he stepped onto American soil, she was sure, he had become even more of one.

Whatever money you have, you owe it to my husband, who saved your life. We made our own way here. I will collect on that debt now.

Alone in the elevator, she pushed a gold filigree number seven. Top floor.

She noted the gaudy finishes with some smugness, thinking of her son’s tasteful restaurant downtown and the refined elegance with which she had decorated it. Over her son and his wife’s objections, she had the ivory and black-veined marble for the foyer flown in from Carrara, Italy. It was perfect. Some things were worth it. As was this visit, if she could stomach it long enough.