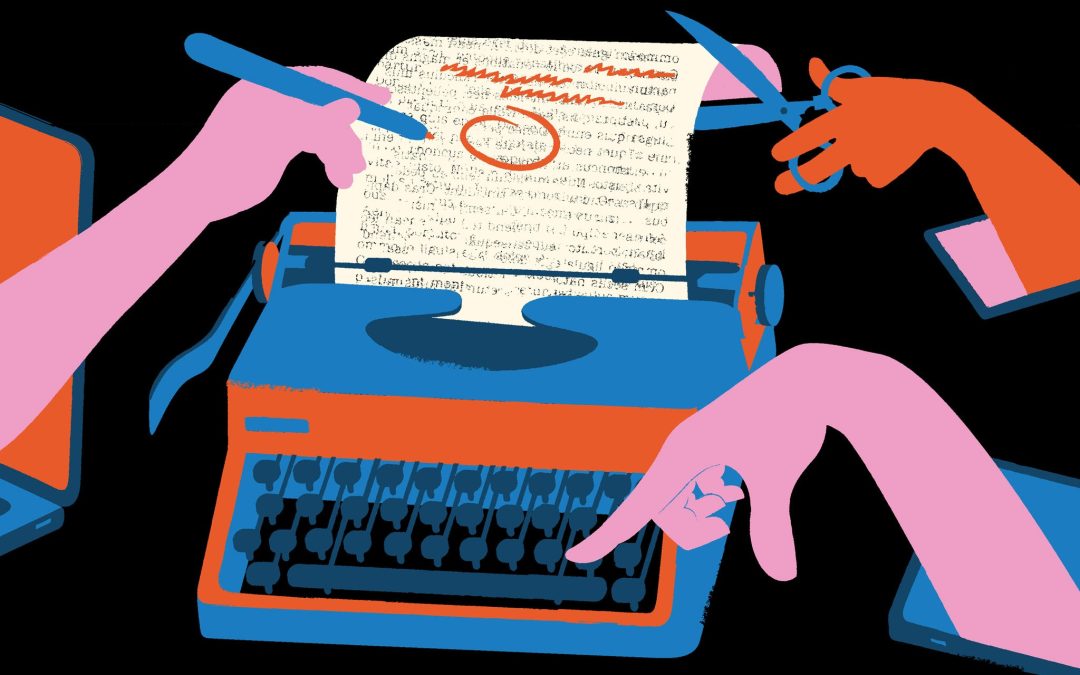 CREATING CHARACTERS is one of my favorite things to do, particularly the eclectic minor characters that people Logan’s world. What would Logan’s hometown of Jasper be without Tava’e, the massive Samoan chess queen, or Iona Slatterly of the spray on jeans and neon geranium lipstick and prodigious love life?

But as I write Logan McKenna’s 8th adventure, for the first time ever I felt a slight hesitation—particularly as I created the killer. For a brief moment, I felt the looming judgment of card carrying members of our insidious Cancel Culture waiting in the wings with red pens. Ugh. It seems we can’t turn on the TV or read the Times without learning of another career being ruined because someone took offense at something they said or wrote—often when they were 12. Do they interview these people’s middle-school teachers? I wonder.

When I give creative writing workshops, I encourage wild diversity when creating characters and follow my own advice. Readers should be able to tell the characters apart, if nothing else. That means giving them different ethnicities, ages, genders, faiths, finances, education, health, and tastes in music, food, and clothing. One might have a lisp, have red hair, be allergic to cats, or a member of Mensa.

So, as I brainstormed who my killer for Book 8 was going to be, I wondered. If I made him or her gay, or black, or a member of M-13, would members of the gay or Salvadoran or black communities come after me for insensitivity? For writing from those perspectives when I am not any of those things? That would be ridiculous. If authors are limited to only writing from their own perspectives, all of my characters would be white, middle-class women. Those would be boring books to read.

If I make my killer a redhead, it doesn’t mean all redheads have homicidal tendencies. Duh.

So, I decided to just write. Let the cancel culture busybodies come after me if they want to. I deal with sensitive topics in my novels as they come up. Homelessness, PTSD, spousal abuse, organized crime, immigration, and addiction. Difficult subjects are part of our lives and I don’t leave them out just because they are difficult. When a sensitive topic does come up, I usually have my characters show different sides of an issue. I never preach. Some authors use their platform to promote a certain point of view, but even if I have one, I would rather respect the intelligence of my readers and let them come to their own conclusions.

Apparently, I’m in good company. J.K. Rowling joined 150 other writers and academics, including Salman Rushdie, in signing A Letter on Justice and Open Debate. Click on the link. It’s worth a read. I feel much better, now.

Some of my killers are women, some are men. Some are old, some are young. Some are American, some are not. Loud, quiet. Tall, short. I’ve got a psycopath, a troubled religious zealot, a military vet, and a sociopath, along with your garden variety killers—people who became twisted somewhere along the way and kill for the usual reasons: jealousy, unrequited love, or greed.